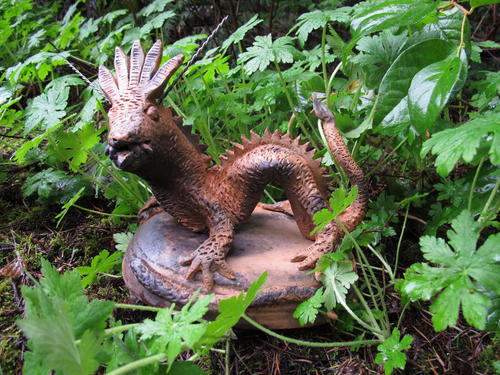 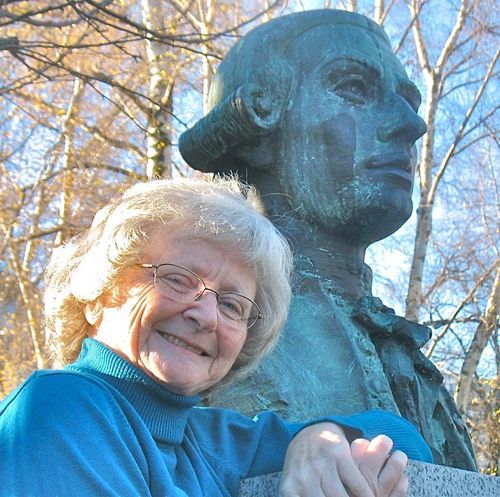 I have been a writer forever, selling my first article at the age of 15 and continuing on to write some 35 non-fiction books, for adults, teens and children. I write mostly about the history and people of the Canadian west, focusing in large part on the fascinating and story-filled province we British Columbians call home. 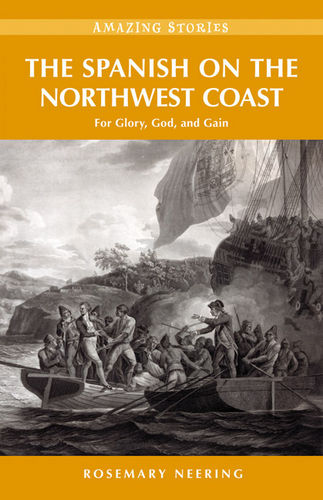 Among my books are Wild West Women: Travellers, Adventurers and Rebels, A Travellerâ€™s Guide to Historic British Columbia, Smugglers of the West , The Pig War. The Spanish on the Northwest Coast and British Columbia Bizarre. 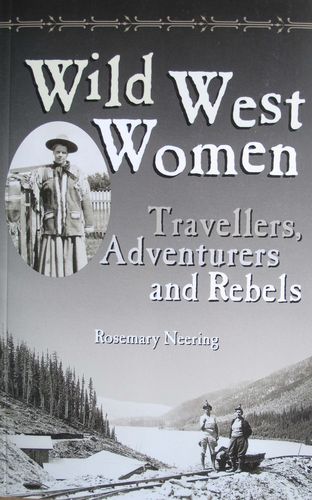