I have been involved in visual arts since I was a child. After completing my education at The Vancouver School of Art, I pursued a career in film/television/photography. I am currently documenting real events for television and news media. 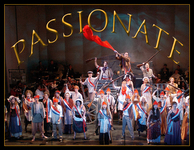 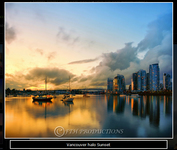